Giving Sam the once over
Thank you to everyone who took part in these draws, we had 2 draws ​each for a pair of tickets taking place simultaneously in Longford and Abbeylara both on Facebook Live The Longford Draw in Andy Byrnes can be viewed here and the other taking place in Crawfords Bar, Abbeylara here
The Winners were Dessie Donohoe from John V's Corner House in Granard and Bernard Lynch from Abbeylara, we had people take part from as far apart as Barcelona to Castlebar and everyone helped raised an amazing €6k for the StopmyPPMS fund!!
Thank You so much 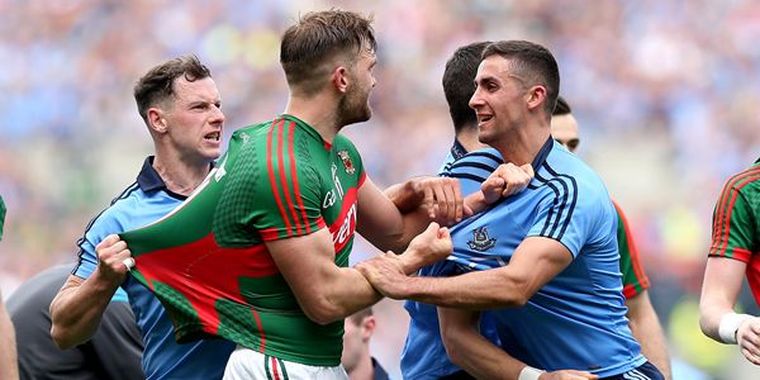 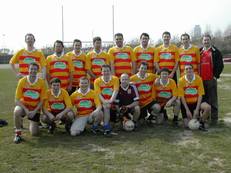 I have loved and played Gaelic games all my life and have being instrumental in the development of GAA clubs in Barcelona of whom I was president for 5 years, and most recently involved in efforts to establish the GAA in Rio and Brazil.
Gaelic football is an intregal part of my diagnosis story with my last game with Barcelona Gaels being one of the real signposts as to the fact that there was something more profoundly wrong with my legs than just regular tiredness, and would be the last time I kicked a ball in anger!
​
My association with different clubs has allowed me to get my hands on a pair of tickets to this Sunday's incredible climax when the 2 best teams of the last decade lock horns again to decide the outcome of the All Ireland Championship 2017.